I was responsible for the brand identity and logo ident animation. Due to the simplicity of the store’s layout and the raw appearance of repair tools, I decided to integrate that into the design. The bright green color serves to attract attention and stands for sustainability. Just like the arrows in the logo that symbolize recycling. The additional graphic elements such as the circle with the lines refer to the wheel with spokes. For this project I used Adobe Illustrator, Photoshop and After Effects. 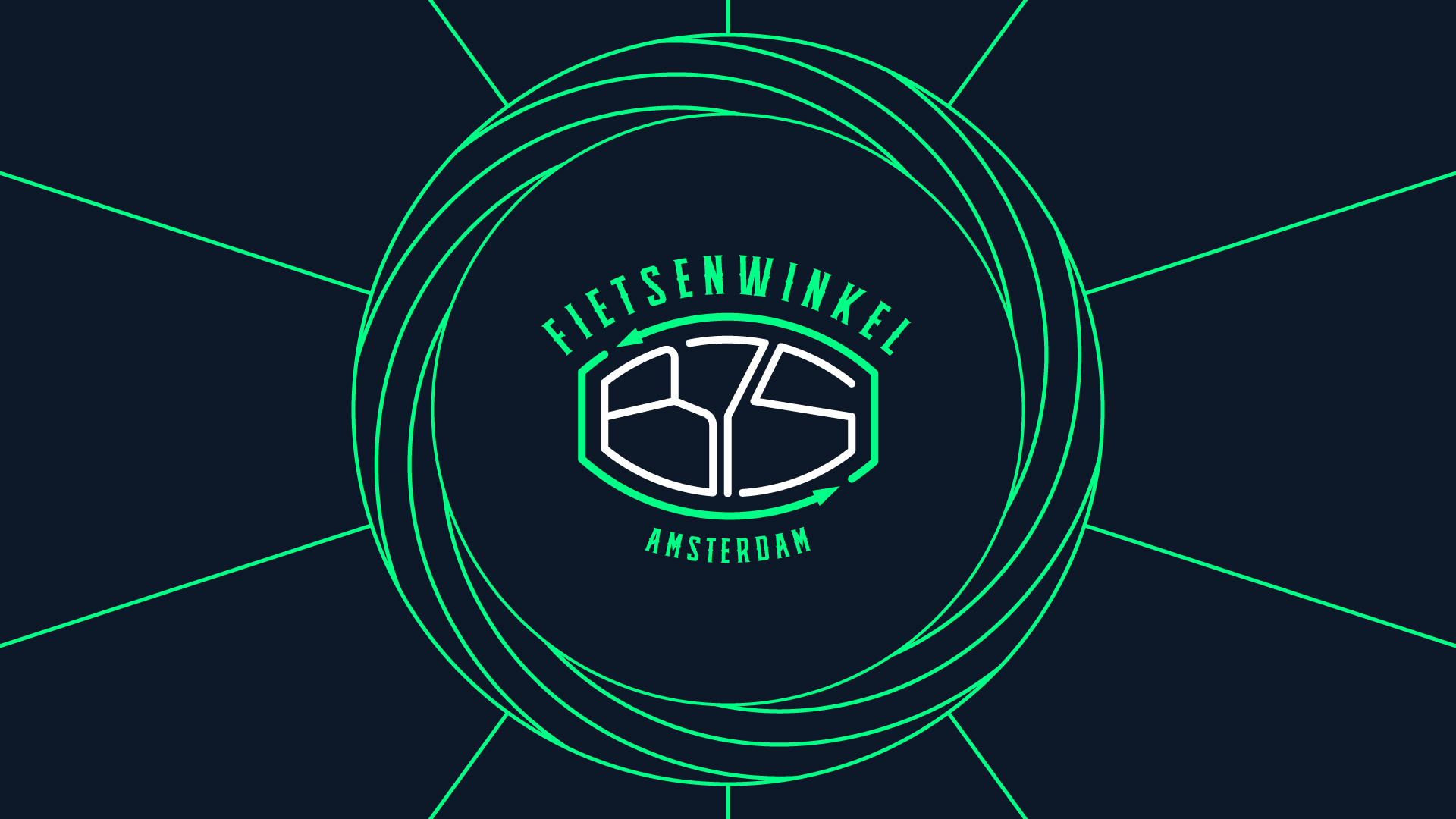 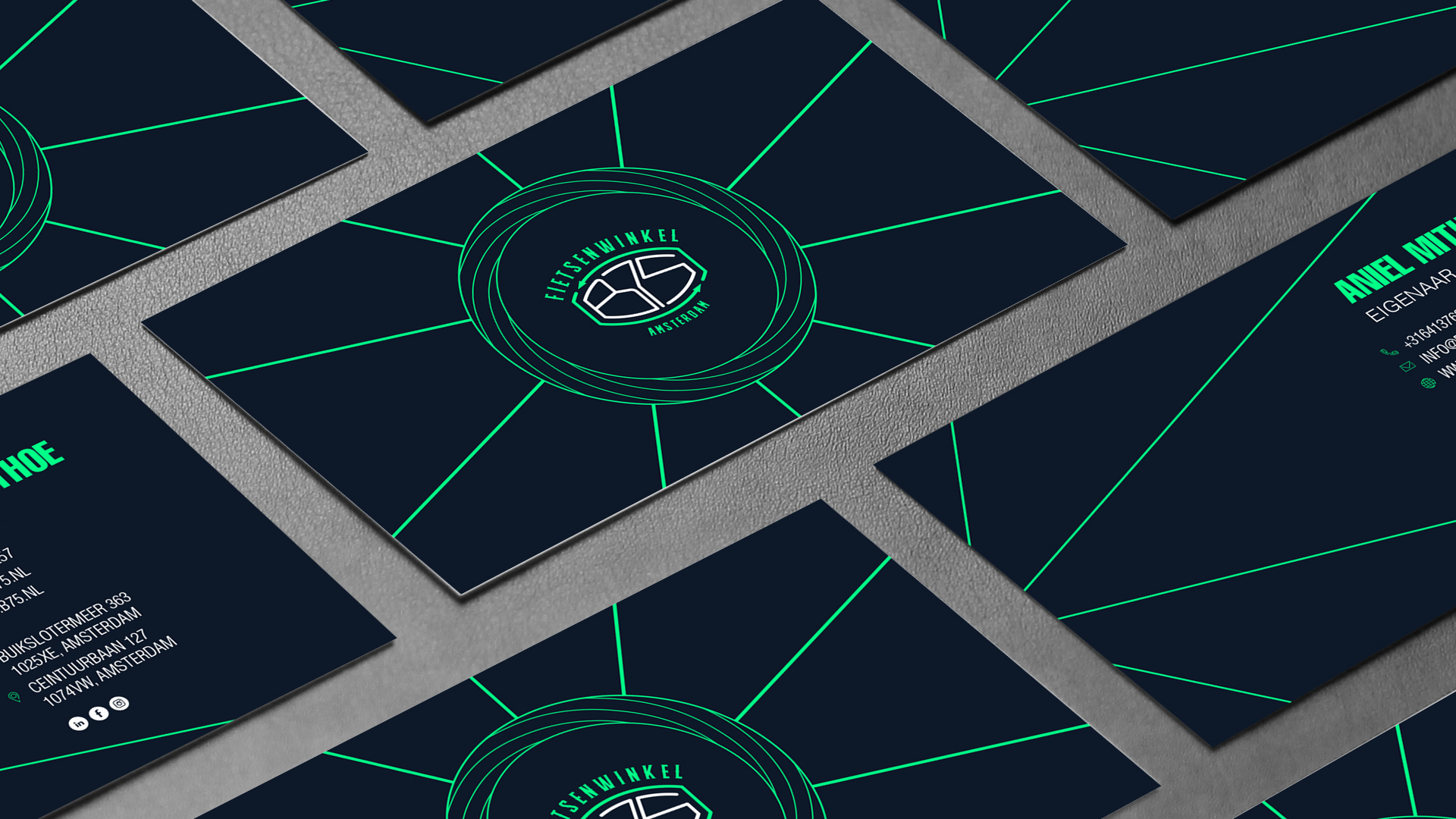 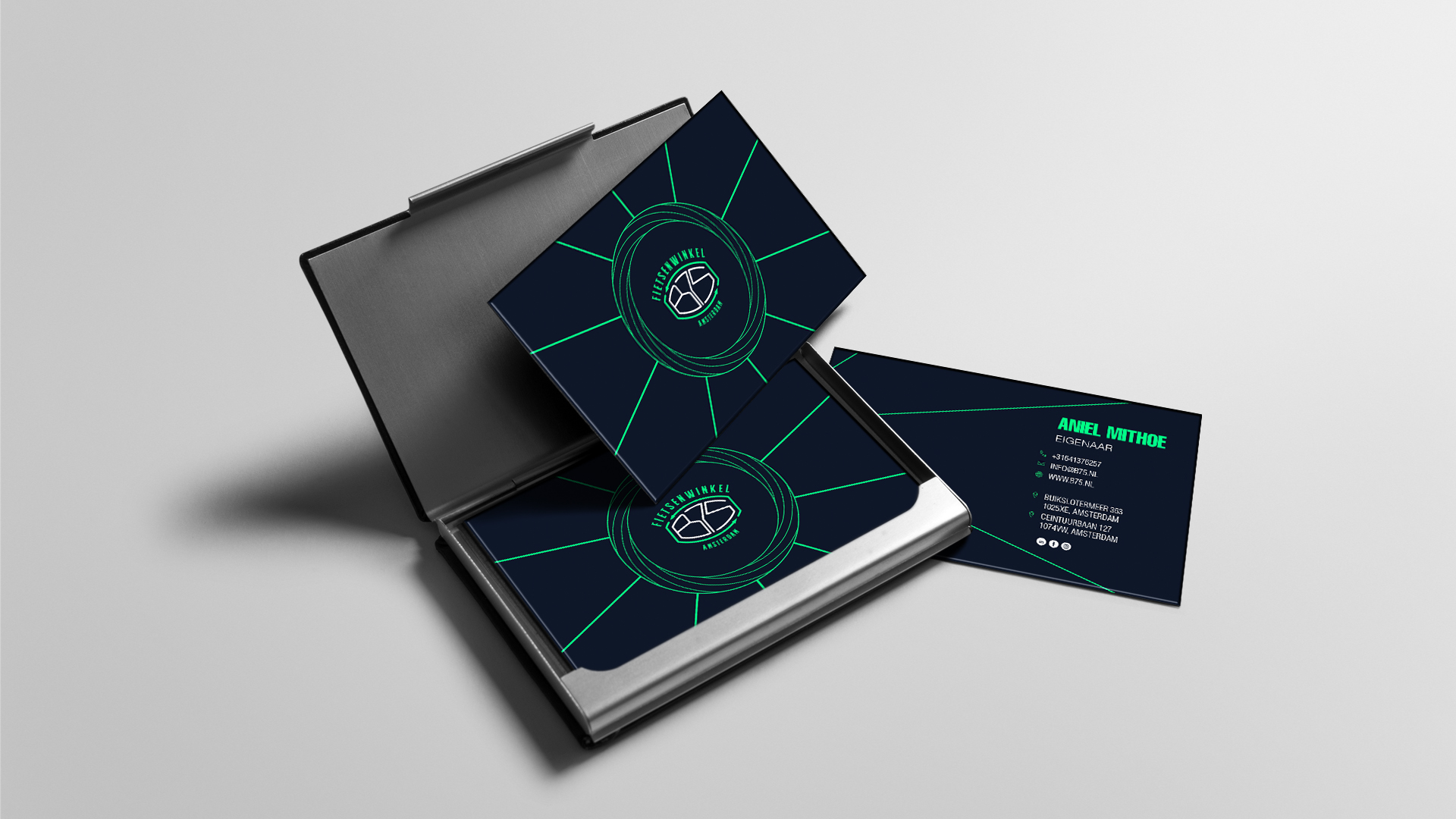 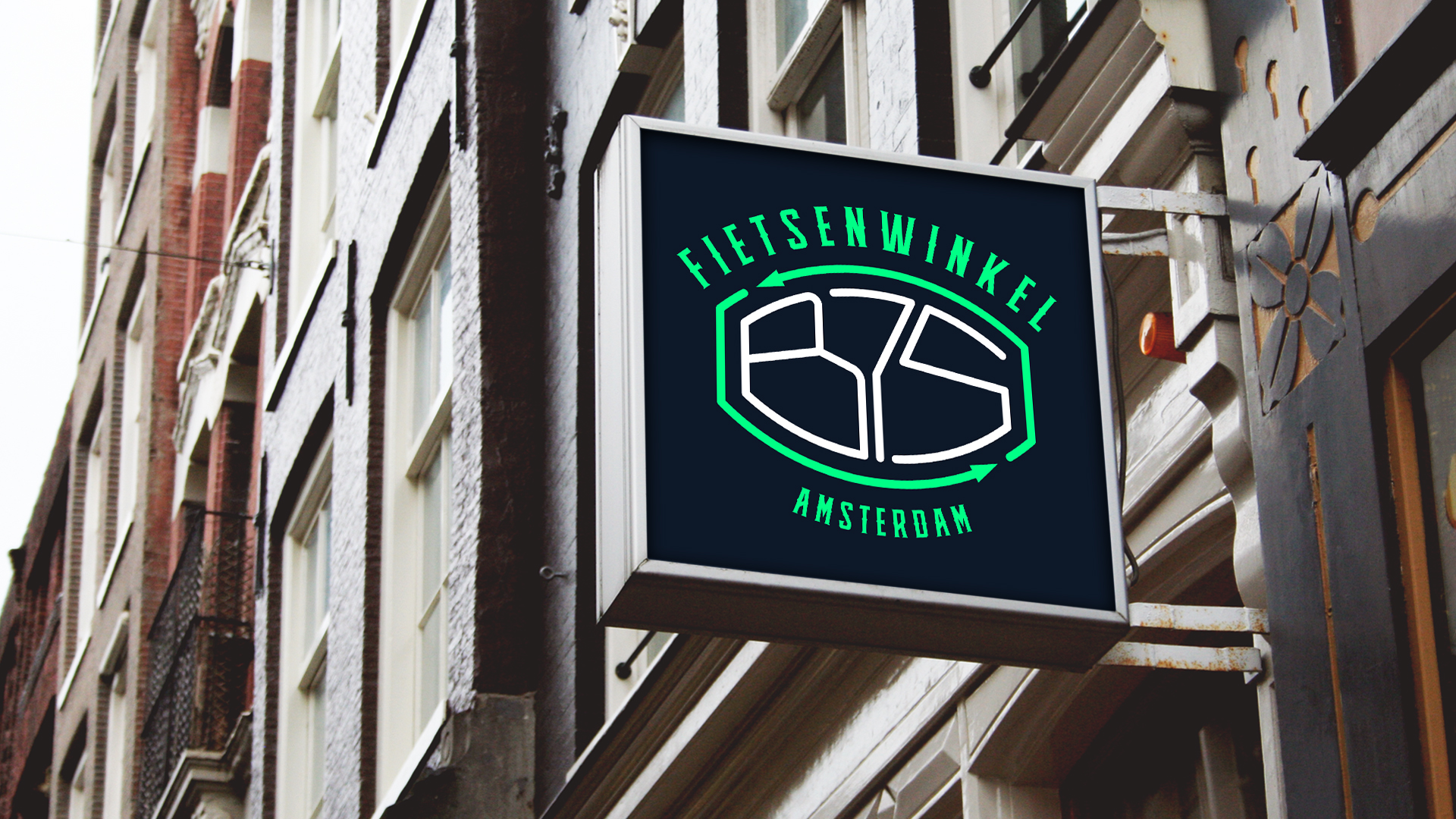